Stephen Jacobson was born in Manchester in 1946. He studied at Manchester and Liverpool colleges of art before moving to London to undertake a post-graduate course at the Royal Academy Schools. Since Graduating in 1973 he has continued to paint and exhibit in London and galleries throughout the south west. In 2008 he was elected a member of the Royal West of England Academy and served as vice president from 2013 to 2019. In 2017 he co-curated an exhibition at the Academy on the theme of ‘Air’. In 2017 he was elected a member of the Bath Society of Artists. 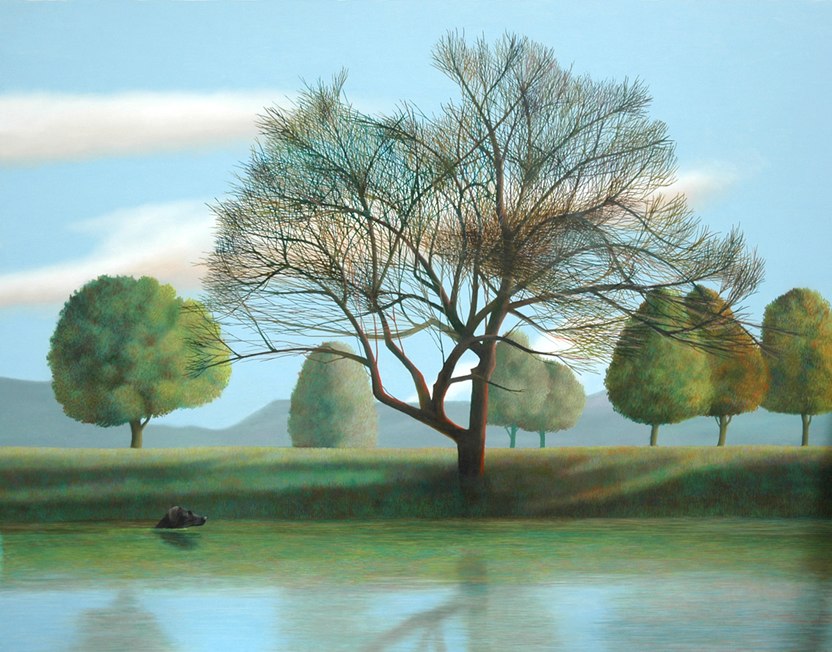